Created as a local government entity in 2006 by the Common Pleas Court of Ottawa County, the Put-in-Bay Township Park District (PIBTPD) is dedicated to protecting and preserving unique areas that sustain the heritage of the Lake Erie Islands. The Park District operates under the leadership of three members of the PIBTPD Board of Commissioners.

The Lake Erie Islands Conservancy (LEIC), a non-profit organization, serves as the Advisory Council to the Park District. The Park District and the Conservancy maintain and preserve over 70 acres of properties on South Bass and Middle Bass Islands. 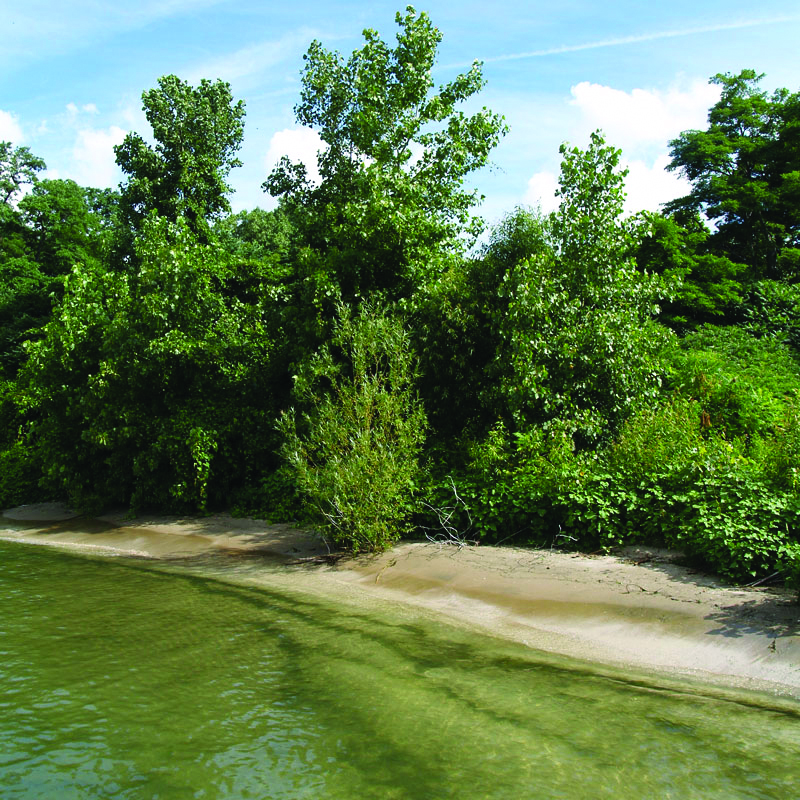 The Lake Erie Islands encompass habitat unique in the State of Ohio and in the Great Lakes. Located two and one-half miles off the Ohio coast, these islands are popular boating and vacation destinations. The islands were carved from glacial movements and contain numerous reefs. The islands have a rich history in maritime commerce, military activity, agriculture, and quarrying. The waters of Lake Erie moderate the climate and help to create a unique habitat for fish, wildlife, and plants. The islands are popular as stopovers for a variety of migrating birds. The underwater riches of the lake provide habitat for fish: gizzard shad, emerald shiner, and minnows, and sport fish such as walleye, yellow perch, and smallmouth bass.

The islands are rich in wetlands. These wetlands serve as critical habitat for shorebirds and waterfowl, including raptor, nesting bald eagles, great blue herons, great egrets, and black ducks. Further biodiversity can be found in the islands’ boreal forests, hardwood forest, meadows, scrublands, and old quarries.

Alvar is a biological environment of a wet, limestone plain with thin soil. Alvar is unique to the Lake Erie Islands and northern parts of New York and Michigan. The alvar serves as host to a distinct set of vascular plants, mosses, lichens, birds, land snails, leafhoppers, and other invertebrates, including hardy plants that can survive ice in winter and extreme heat in summer. The northern bog violet, balsam squaw-weed, Kalm’s lobelia, and Pringle’s aster are found in the alvar environment.

The isolation of the Lake Erie Islands creates a rich biodiversity of endangered and threatened species. The islands are environmentally vulnerable. However, with proper management, influences can be mitigated and some of these unique natural environments can be protected and preserved.

The Board of Commissioners of Put-in-Bay Township Park District recognizes that forested spaces and natural areas are disappearing. It is the hope of this Board that commercial and residential development will be complemented with green space and natural areas that preserve the heritage of the islands.

With the help of multiple funding agencies, the Put-in-Bay Township Park District is well underway with our largest and most ambitious habitat restoration project yet. As you may be aware, our Scheeff East Point Preserve on South Bass Island and the East Point Preserve on Middle Bass Island have both been experiencing severe coastal erosion over the past several years, which has been exacerbated by high Lake Erie water levels. Read more…