About the Put-in-Bay Township Park District

Why Preserve These Lands?

• In 2010, the University of Michigan published A Biodiversity and Conservation Atlas of the Great Lakes Islands in which they identified the Lake Erie Islands as an area that is “globally rare.”

• The United States Audubon Society stated that within the Lake Erie Islands there is a need to conserve and restore natural ecosystems, focusing on birds, other wildlife, and their habitats for the benefit of humanity and the earth’s biological diversity.

• The Nature Conservancy stated, “Populations of some migratory birds have declined drastically over the past 30 years, mostly due to habitat loss of the birds’ breeding and wintering grounds, as well as the loss of stopover sites along migration routes.” The Lake Erie Islands are a critical stopover site.

• Birdlife International, a global partnership of independent organizations working together as one for nature and people, has identified the Lake Erie Islands as “critical to the survival of migratory birds, whose journeys can span thousands of miles.”

• The Nature Conservancy has placed South Bass Island on the Top 10 list of the “most threatened islands in the Great Lakes.”
The unique areas in the Lake Erie Islands are in danger of being irrevocably altered.
• Ohio loses over 40,000 acres of rural land to development each year.
• 95% of wetlands in Ohio have disappeared.
• Scientists estimate at the end of this century over 50% of the species of birds that we know today will be extinct.

As residential and commercial development continue at a rapid pace within the Lake Erie Islands, it is the hope of the Put-in-Bay Township Park District that some natural areas can be preserved.

What Steps Has The Park District Taken To Protect natural areas?

With the encouragement and support of property owners, individuals, organizations, the State of Ohio, and the Federal government, Put-in-Bay Township Park District and the Lake Erie Islands Conservancy has been able to preserve and protect forested areas, wetlands, and grass lands which are disappearing to development at an alarming rate.

• The Lake Erie Watersnake was on the Federally Endangered Species List. With PIBTPD’s acquisition of the Middle Bass Island East Point Preserve and the Scheeff East Point Preserve, enough critical habitat has been protected that the federal government removed this species from the Endangered List. Ongoing research aides in monitoring these snakes for Snake Fungal disease to help maintain the population’s growth.

• Preserves are located in the Atlantic Migratory Flyway and are now providing resting areas for the thousands of birds making their bi-annual trek through the Islands. Bird banding efforts are taking place to monitor the various species that utilize the islands as a stopover site. It will help in the study of migration, longevity, mortality, population, and feeding behavior.

• Special focus has been given to populations of purple martins, tree swallows, and chimney swifts through the placement of nesting boxes for each species in the Scheeff East Point Preserve. These man-made nesting structures are vital for the birds to give birth to new generations which eventually make their trek to their winter homes in South America and fly 5,000 miles to return to the Scheeff Preserve nesting site to breed. At one time, South Bass Island was home to one of the largest roosts in Ohio with an estimated 250,000 birds.

• The National Park Service has provided support for control of invasive species throughout the preserves. Herbicide spraying of amur honeysuckle, common buckthorn, and common reedgrass has occurred throughout various points of the Middle Bass Island preserves. These spraying efforts will be later evaluated for effectiveness.

• Monach butterfly conservation has been researched through monarch butterfly banding at the Massie Cliffside Preserve and other island locations. The banding of these butterflies is vital for research, protection, and preservation of the species. Through this process, a large population of monarch butterflies were documented in a number of locations on the islands and were observed traveling to their winter roost in Mexico. Put-in-Bay Township Park District maintains tree cover near the lakeshore as roosting habitat for these migrating monarch butterflies. Milkweed has been planted for a caterpillar food source, and native summer-blooming plants have been planted for adults. Put-in-Bay Township Park District hopes to maintain this pollinator habitat to help contribute to their conservation.

• Recycling containers have been implemented at the Scheeff East Point Preserve, the Massie Cliffside Preserve, the Jane Coates Wildflower Trail, and the Dodge Woods Preserve and are being used by visitors to keep the preserves clean and reduce waste.

Students are utilizing the preserves as instrumental sites in conducting research to further conservation efforts of habitat and wildlife. 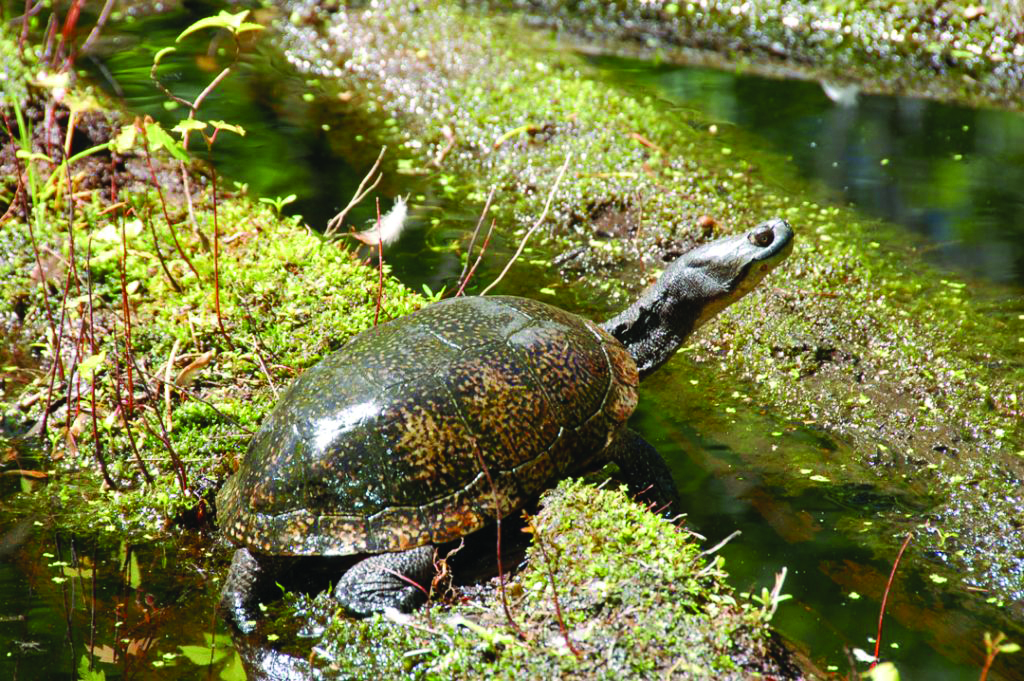 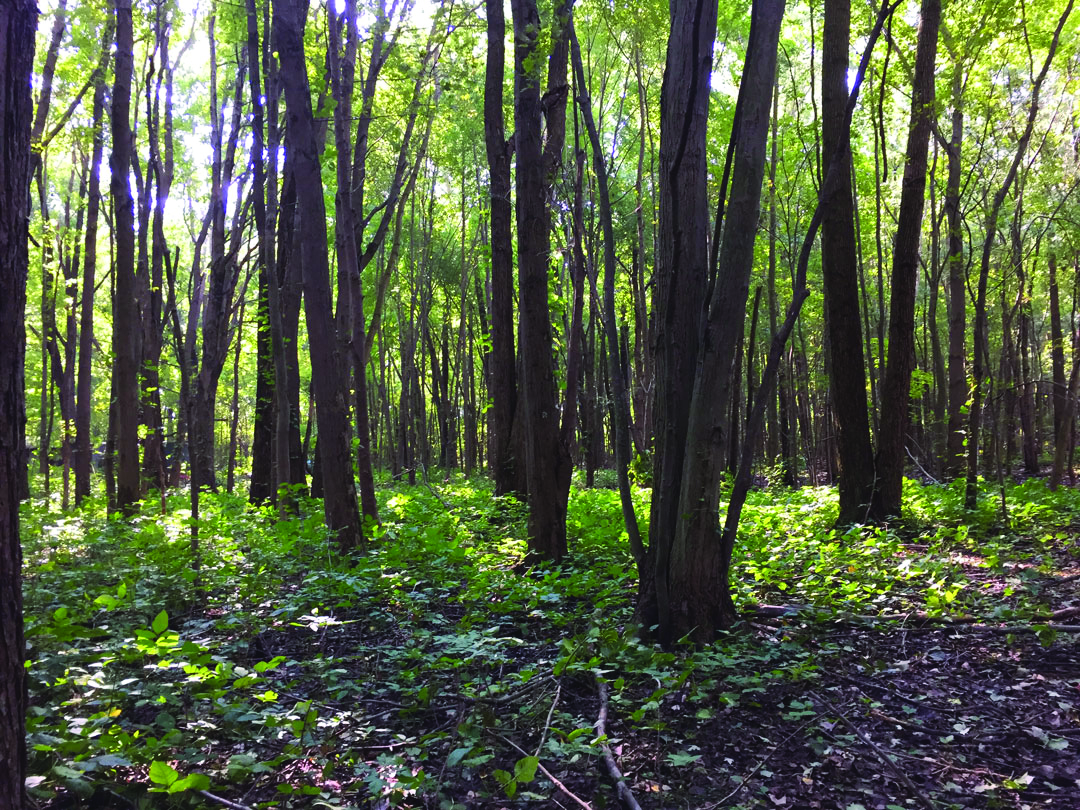 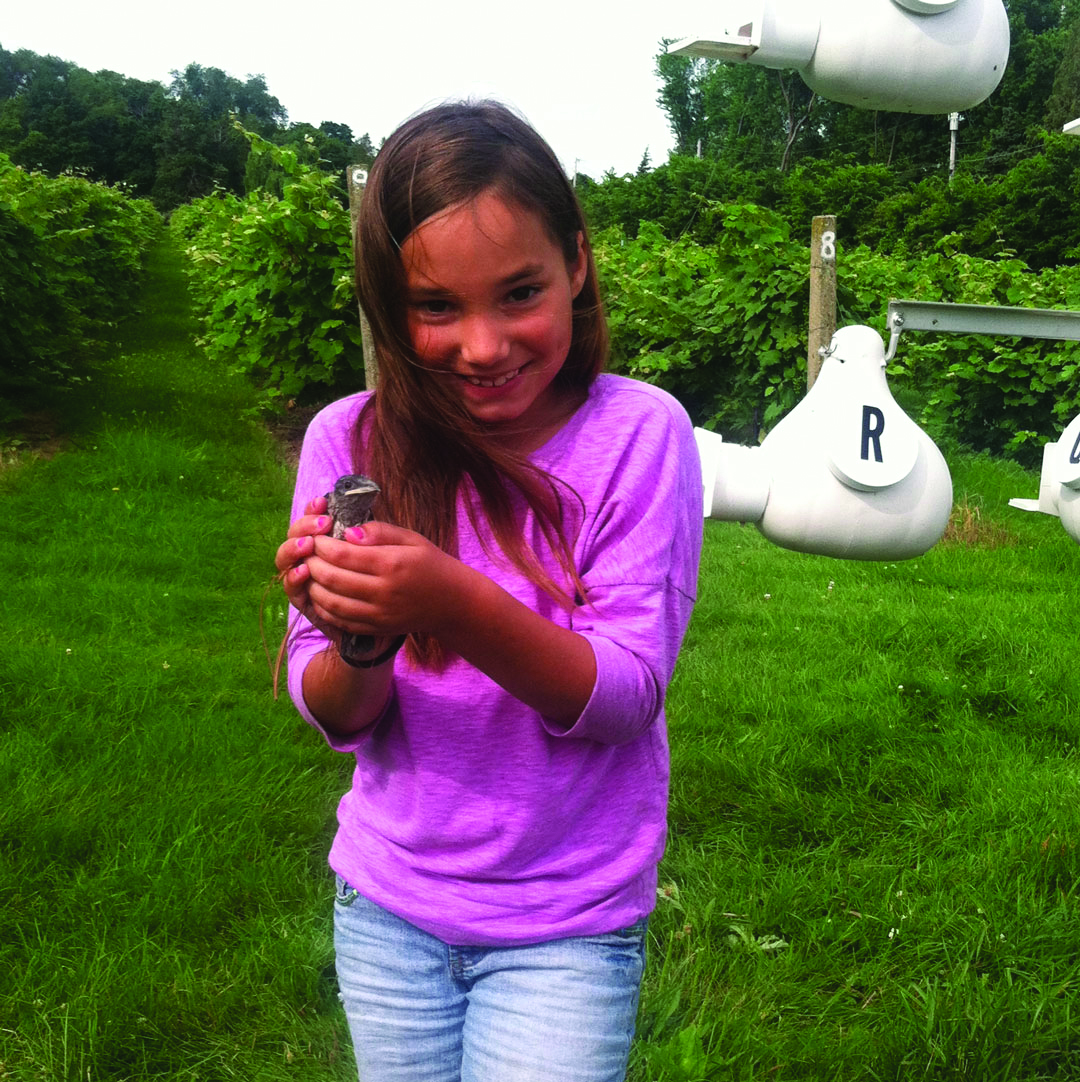 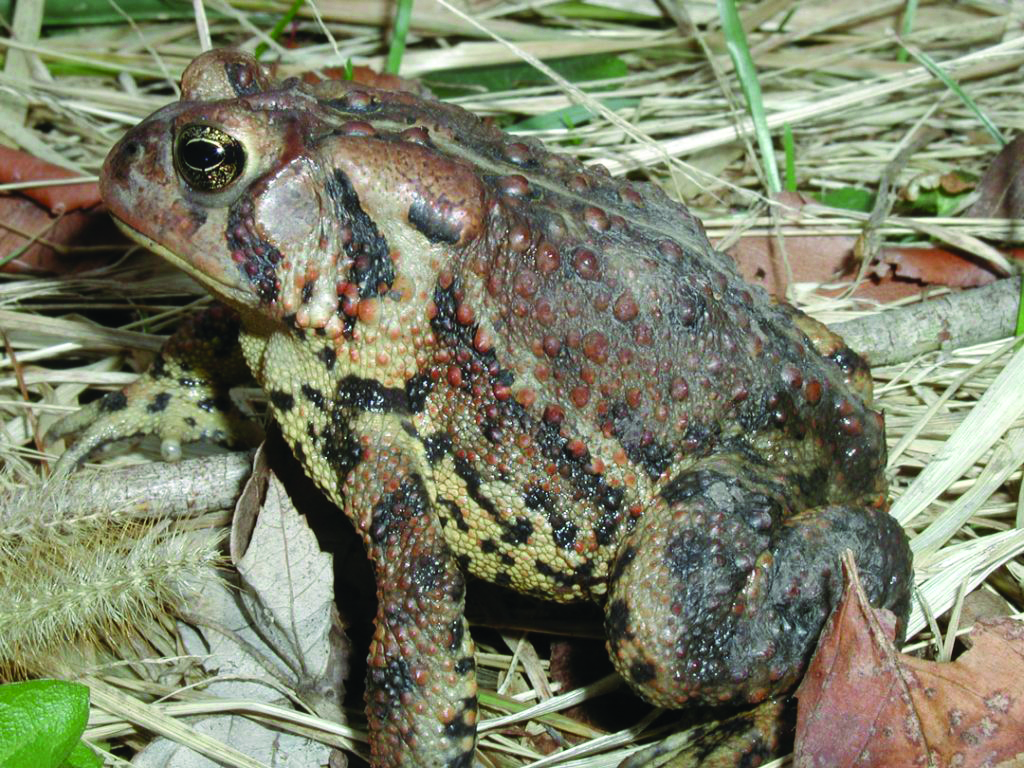 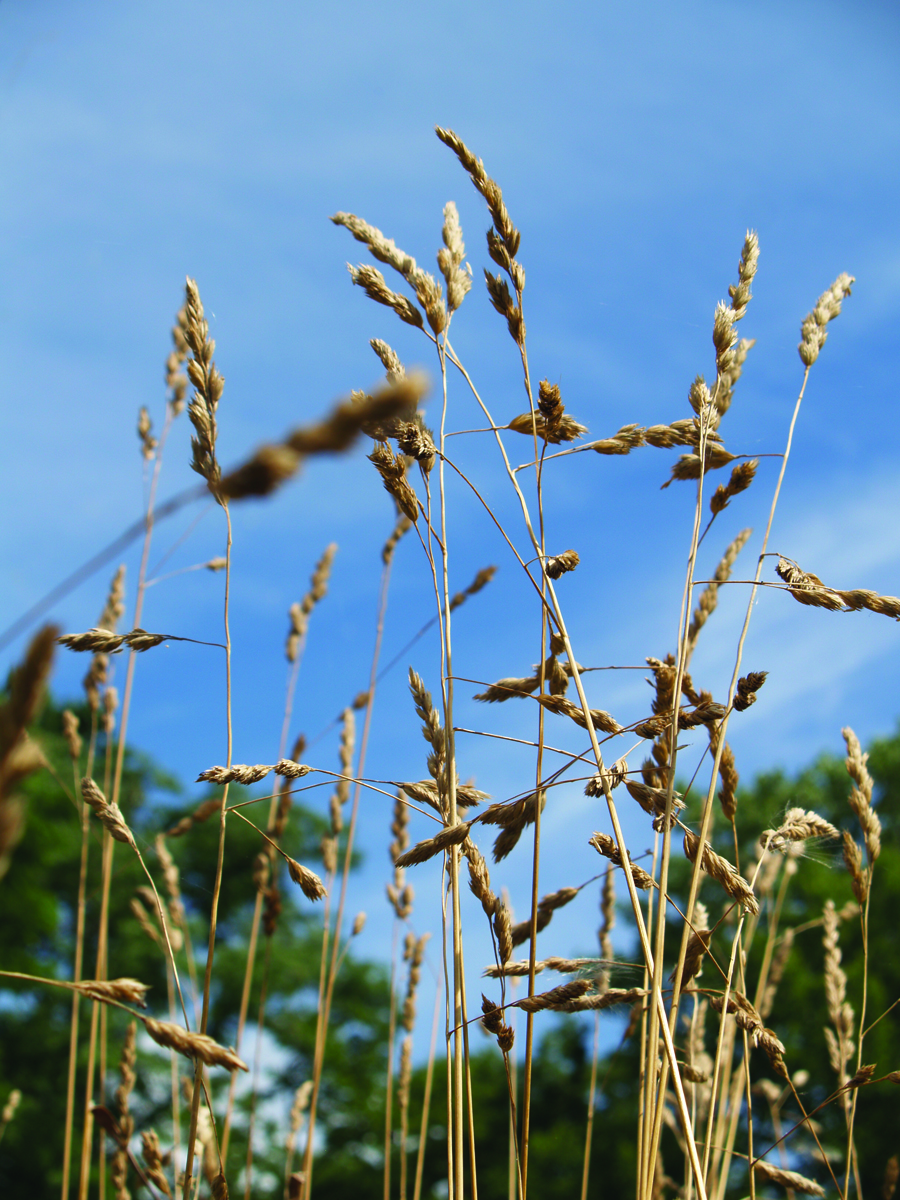 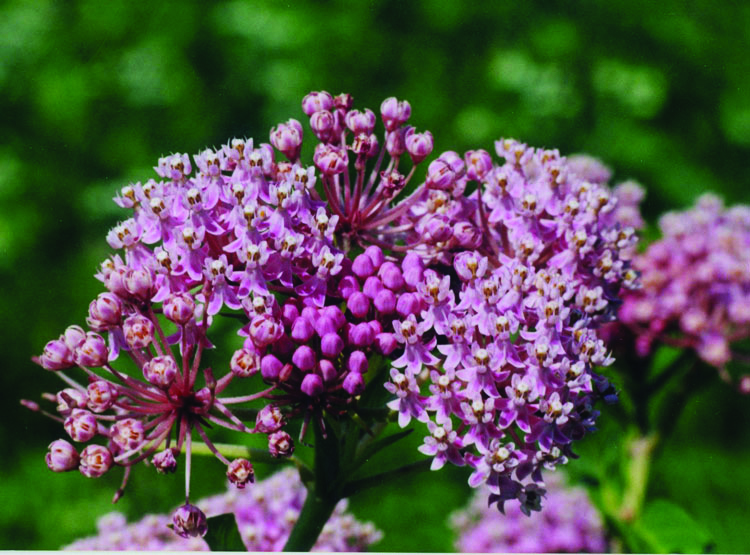 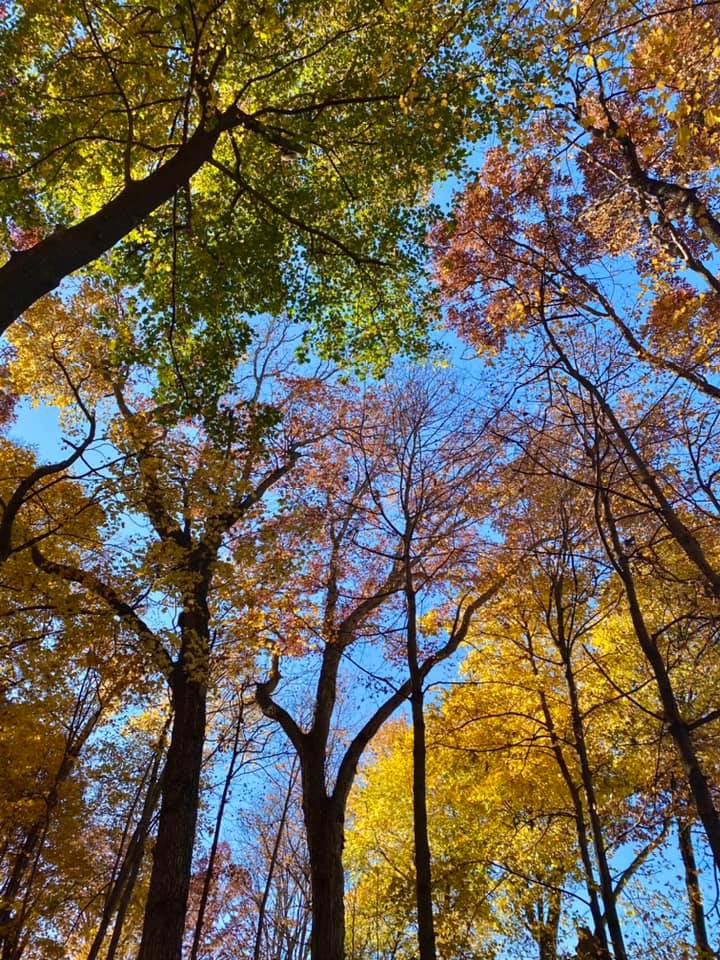 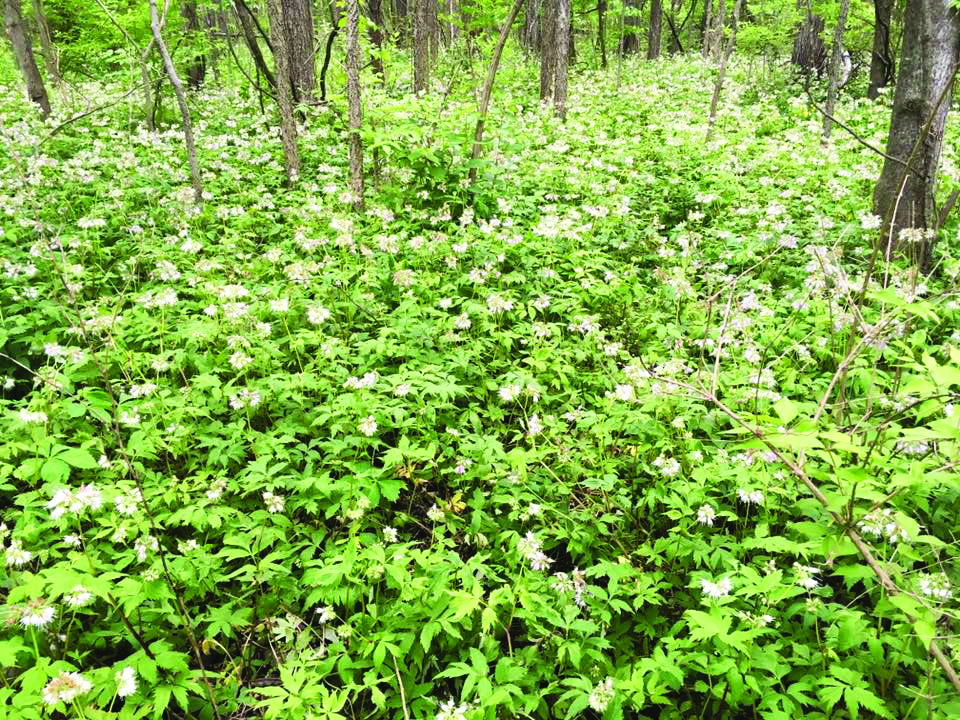 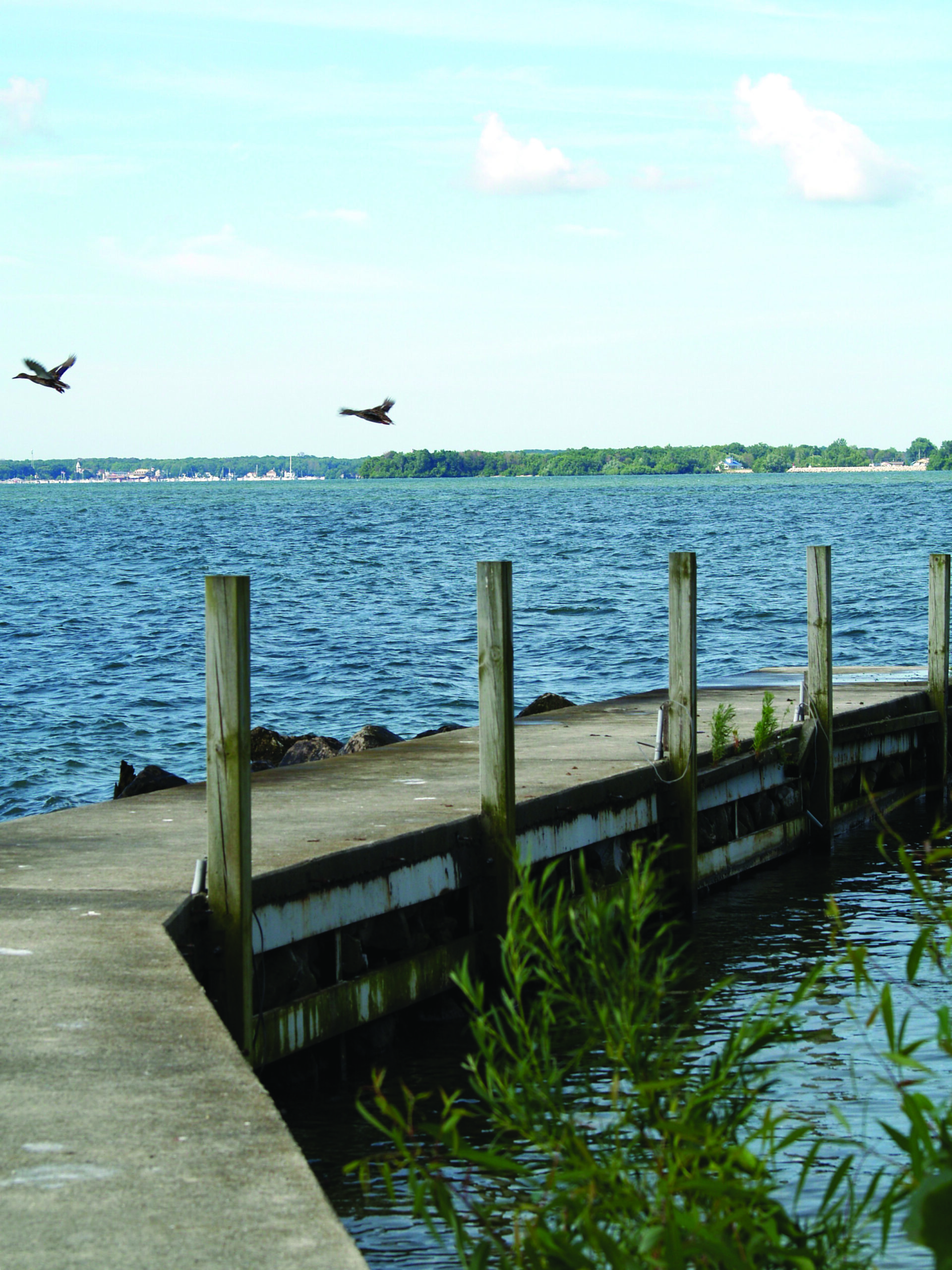 The three member of Board of Commissioners of Put-in-Bay Township Park District is appointed by the Ottawa County Court of Common Pleas to serve a term of three years. The Commissioners serve without pay. The present members of the Commission are Lisa Brohl, Kelly Faris, and Kendra Koehler. Meetings are held the second Tuesday of each month at 10:00 am, Put-in-Bay Town Hall.

With the encouragement and support of numerous individuals, Put-in-Bay Township Park District has been extremely successful in protecting and preserving natural areas in the Lake Erie Islands. The Park District assists in the educational efforts of the Lake Erie Islands Nature and Wildlife Center (LEINWC), and the District maintains cooperating agreements with the National Park Service and The Ohio State University. These partnerships allow for continued island preservation and common activities such as sponsored education programs and hikes to share the beauty of these natural areas and educate visitors.

The Park District has been extremely fortunate to receive grants, donations, and tax revenue. Private donations have also been vital to the preservation of these natural lands.

The preserved and protected natural areas for which it is responsible are displayed in detail in the following pages.

Commissioner – Lisa Kutschbach-Brohl, the CEO and a founding board member of the Put-in-Bay Township Park District has a B.S. degree from the Ohio State University in Natural Resources (Parks […]

Chair and Treasurer – After thirty-two years in education, Kelly Faris retired from Put-in-Bay Local School District where he served as teacher/administrator from 1972 to 1996. Before accepting the position […]